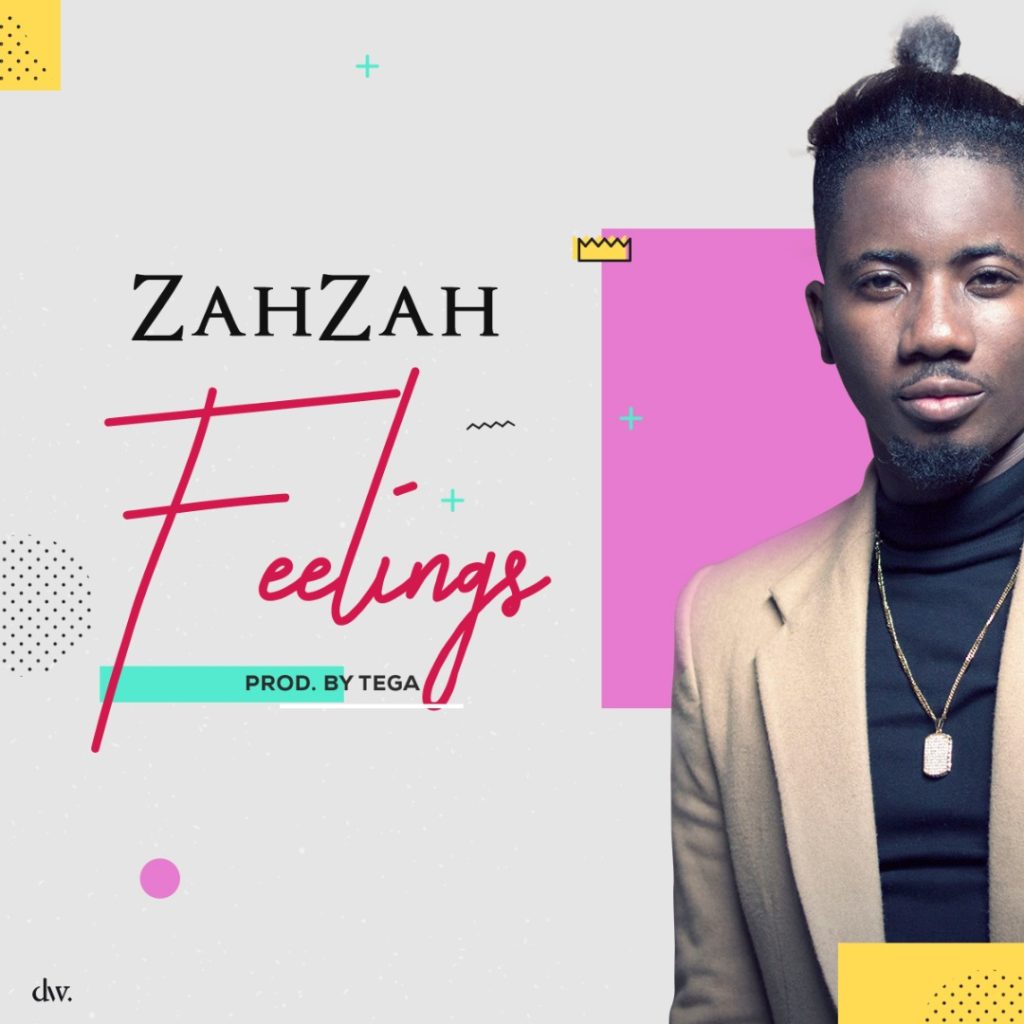 Born Fajebe Babatunde, he started writing songs for rappers in High School but kicked off his career professionally in his first year at Obafemi Awolowo University where he studied Computer Engineering.
Touted as the Next Big Thing in the African music-sphere; Zahzah hits a masterpiece note in his new single titled “Feelings”.
The talented and promising performer sings over a lush Afro-pop instrumentation orchestrated by the multi-talented producer Tega. “Feelings” which arrives after his debut single “OMG” featuring Rayce in 2011 shows why he was monikered “Next Big Thing” by music pundits, as he strays in to seas of afro-pop, sails smoothly and conquer with this endearing number.